Let’s welcome the 33 startups joining the second REACH Incubation round!

REACH Incubator held its second incubation Kick off meeting on 1 April 2022, during which the 33 startups to join the second iteration of the programme had the opportunity to present themselves and their experiments.
We are excited to share with you some stats behind the new additions to the REACH community! 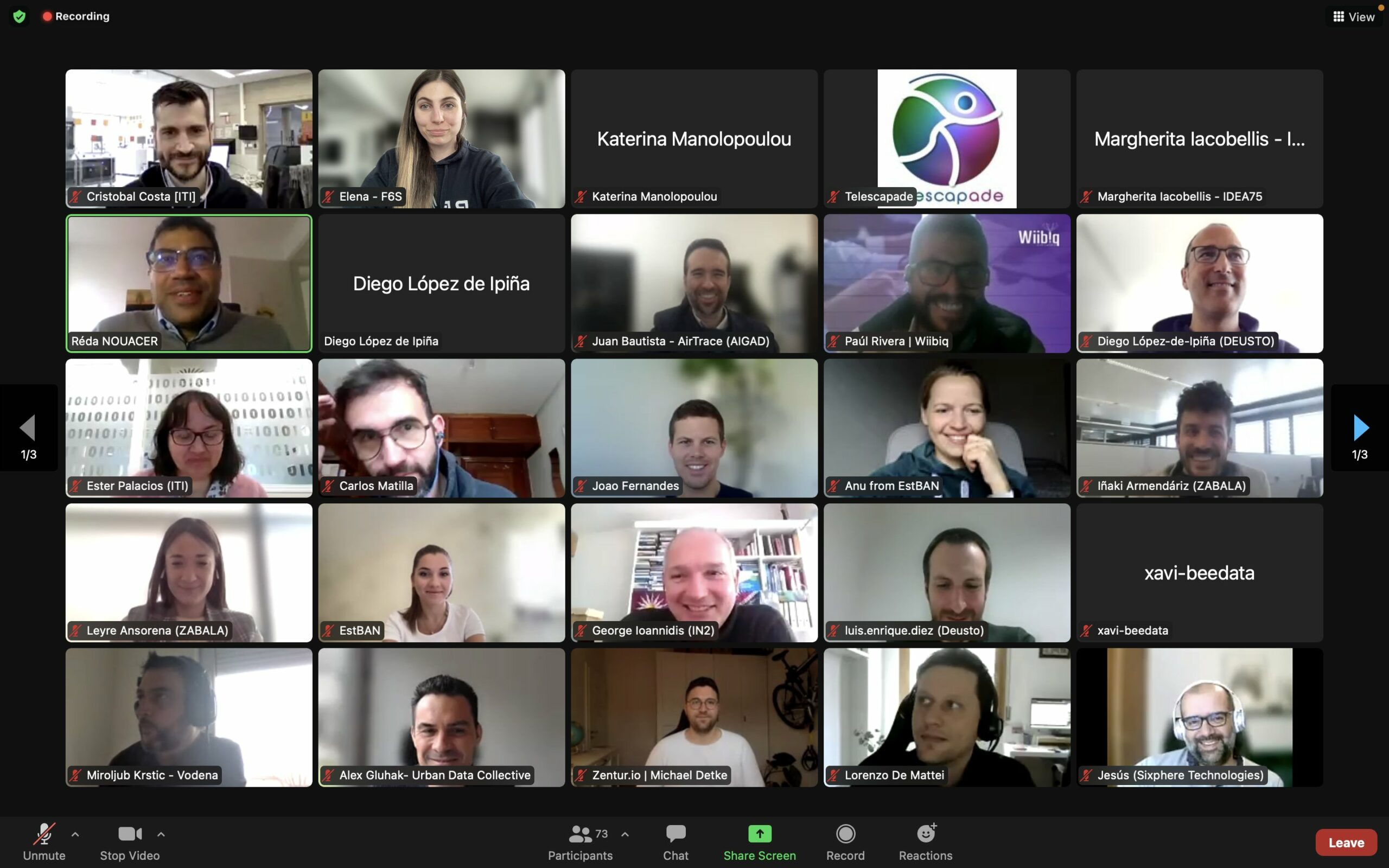 During Open Call 2 we received a total of 125 applications. It doesn’t do it justice to say that the competition was fierce! 33 of the startups which applied managed to impress the jury with their solutions to corporations’ big data challenges and be accepted into the REACH programme!

The participants had the opportunity to choose between three ways of applying and participating in REACH Incubator – Theme Driven (Track 1), Ready Made (Track 2) and Free Choice (Track 3).

13 of the startups accepted into the programme have chosen a Ready Made challenge, 12 startups have decided to tackle Theme-Driven challenges and 8 have brought forward their own challenge. 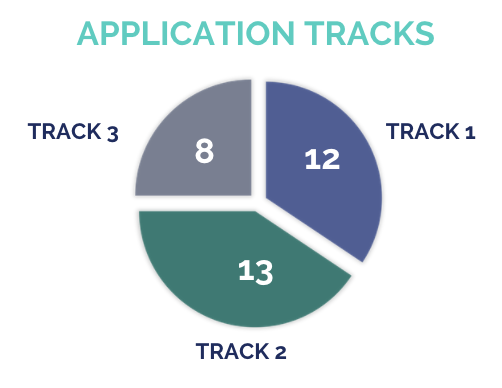 The data below showcases the industry of the application received per Track:

Selected applications per Theme in Track 1 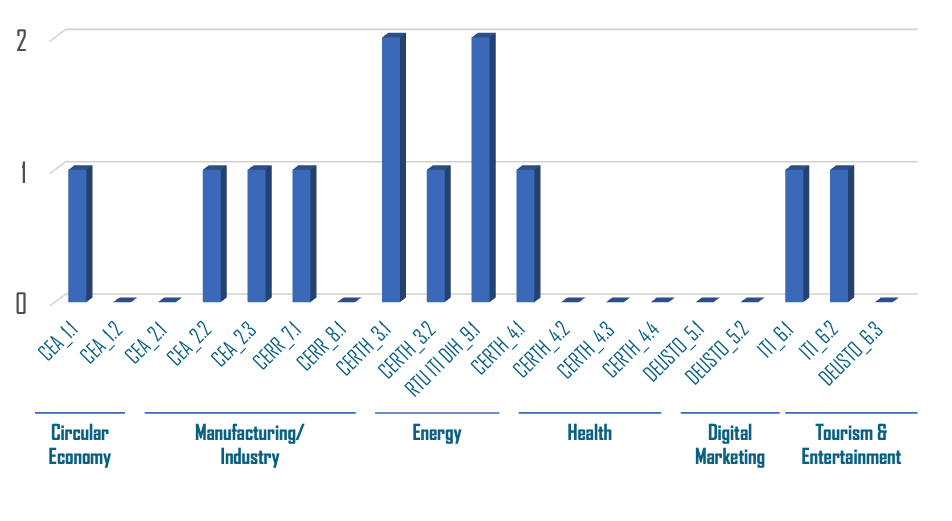 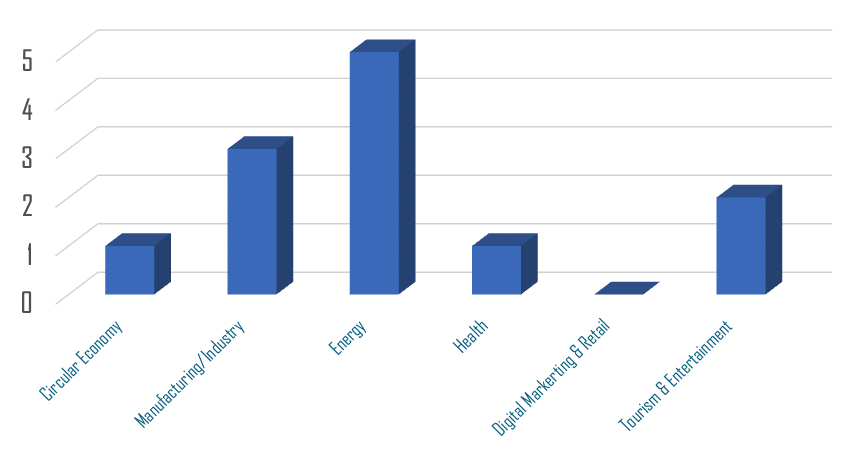 As it can be seen from the first graph, the Track 1 themes tackled by most startups are Deep Learning Methods for Building Energy Disaggregation (2 applications) and Heating Demand Prediction Using Sensory and Event data (2 applications), both within the energy domain. 5 of the selected applications from Track 1 are within the Energy domain, followed by 3 from Manufacturing/Industry, 2 from Tourism & Entertainment, 1 application from Circular Economy and 1 from Health.

Selected applications per challenge in Track 2 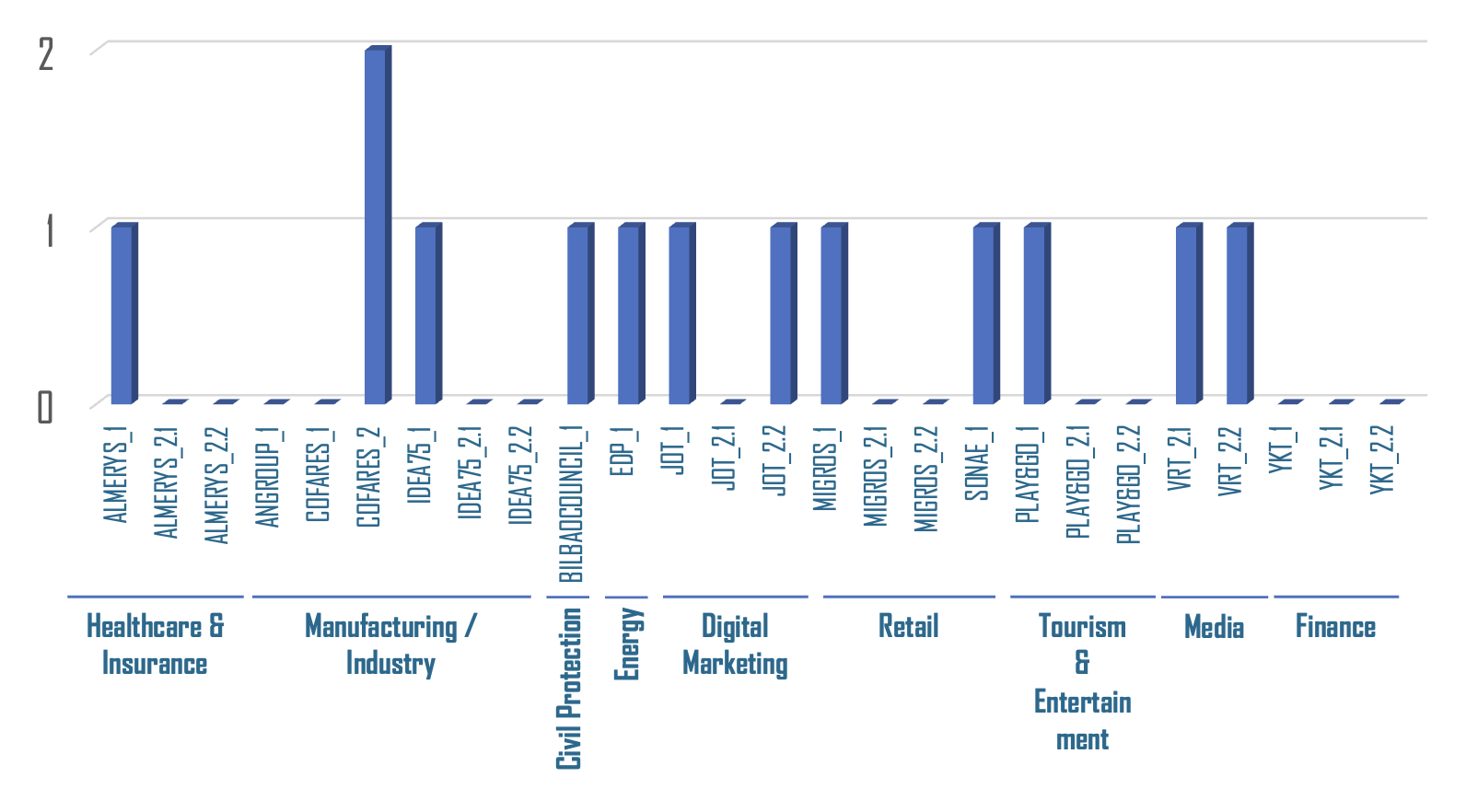 The Track 2 challenge, tackled by most startups accepted in the programme is Product Recognition in Pharmaceutical Logistics from the Manufacturing/Industry domain. All other challenges received 1 application each.

Location and founding year of the selected companies

The majority of the startups to join REACH Incubator are based in Spain (7 startups), followed by 4 startups from both Italy and Germany, as well as 3 startups from Turkey.

Greece, the Netherlands, Portugal and the UK will be represented by 2 startups from each country.

Belgium, Denmark, Estonia, France, Serbia, Sweden and Slovenia will be represented by 1 startup.

People are the driving force behind a successful company and product. With this being said, let’s take a dive into the statistics behind the company sizes. 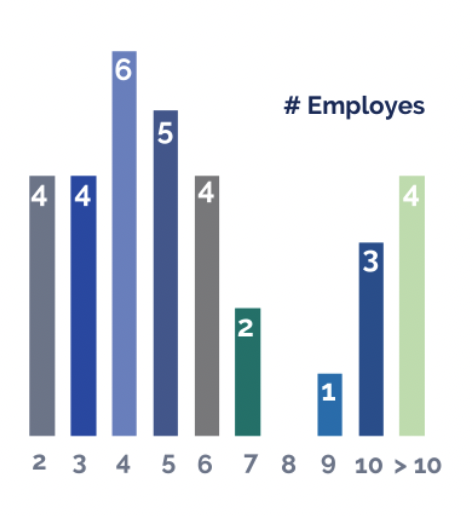 Acquaintance with Big Data and AI 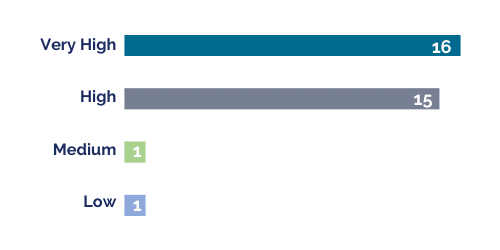 It is for a second year that the startups prove that being a small team is not an indication of lack of knowledge or resources.

31 of startups (an astonishing 94%) have said that their acquaintances to the Big Data topics and AI are either High or Very High.

All this data is great, but who in fact are the 33 lucky startups that will be with us in the upcoming months? Let’s take a look.

The 33 teams are now in the EXPLORE phase and will be working on their idea validation. This phase will culminate with the Datathon event in Paris in May, where the 10 best startups will fight for the opportunity to move on to the EXPERIMENT stage. All teams in the Datathon event will be awarded €5,000 for being in the top selection, investing their resources on developing their concept and actively taking part in the EXPLORE phase.

Stay up to date with REACH Incubator news, sign up to our big data newsletter.