PLATONIC (deeP LeArning neTwOrks for building’s eNergy effICiency) uses cutting edge technologies, such as Deep Reinforcement Learning (DRL), to unlock up to 44% in cost reduction all while preserving user’s comfort.

In line with REACH goals, PLATONIC will establish a high-value data chain, collecting and exploiting data from CERTH’s indoor and outdoor energy consumption and health dataset, as well as weather predictions and Sensinov’s datasets to model building occupancy and propose a set of recommendations that will improve HVAC operation based on:

The combination of these two approaches should yield the highest impact on the efficiency & performance of HVAC systems.

Usage of Standards for data interoperability:

SENSINOV has been working on SAREF for Energy and for Buildings to provide a uniform data structure inside our Building Operating System (also SENSINOV has been one of the contributors to SAREF specifications at ETSI). SAREF is also used for cross actor interoperability in the H2020 project where Sensinov is involved.

Finally, SENSINOV are currently integrating an IDS connector to allow data publishing metadata and sharing data sets according to IDSA (International Data Spaces Association) architecture. This effort is related to planned participation in a GAIA-X project in France.

*Expose phase is open to all Experiment phase teams

Scaling in products or markets 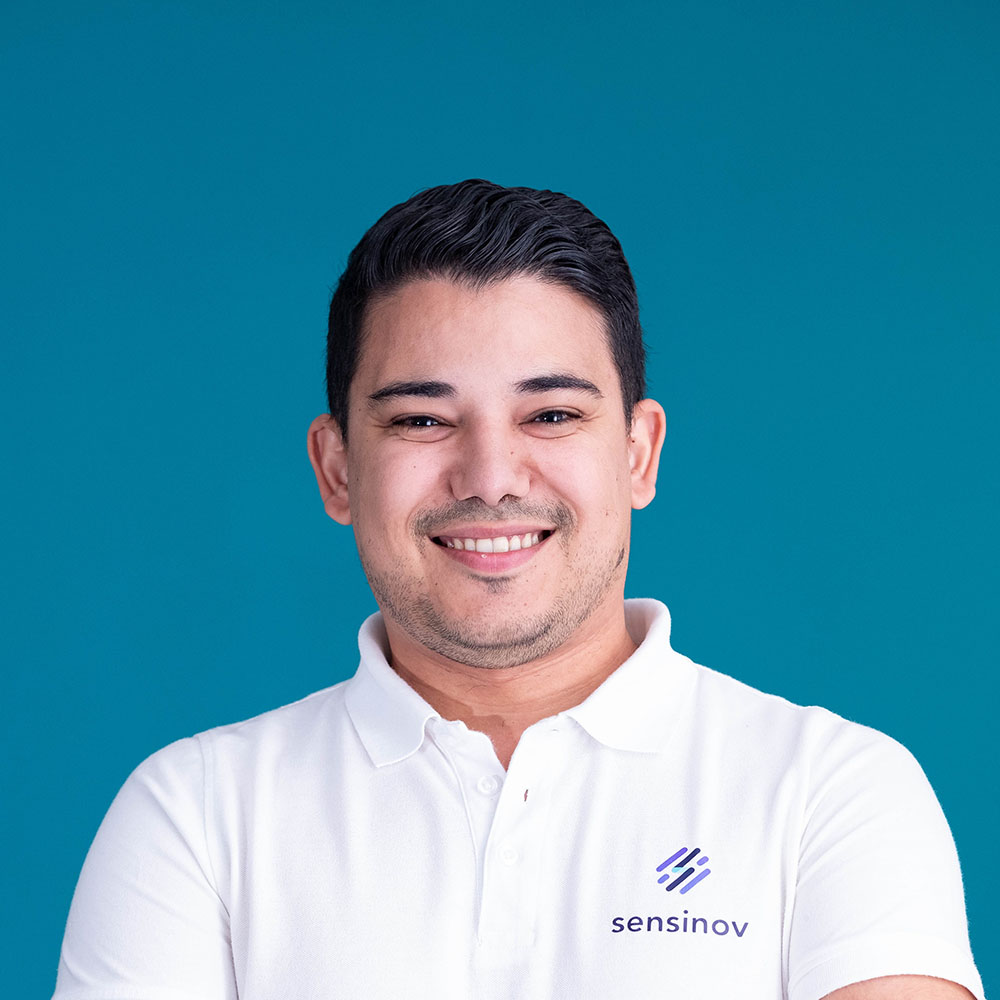 He holds a PhD in IoT and AI and a Master’s degree in Big Data. Vice-President of the test group at oneM2M and interoperability expert for ETSI, he has authored more than 30 publications in international journals and conferences and has +50 contributions to IoT standards. 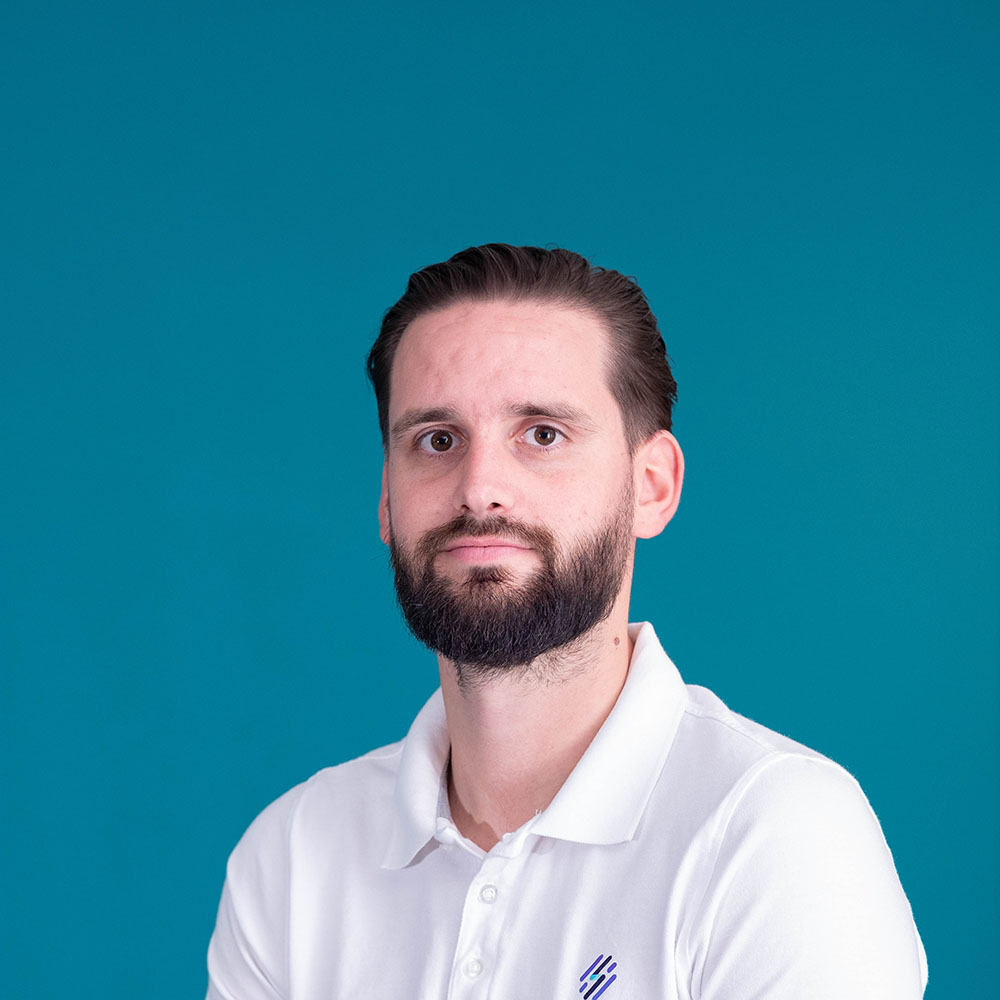 +7 years of experience spent ensuring the commercial development for a SaaS Finance solution and a transition to a Consulting Company. Since 2020, he supports Sensinov in its exponential growth. 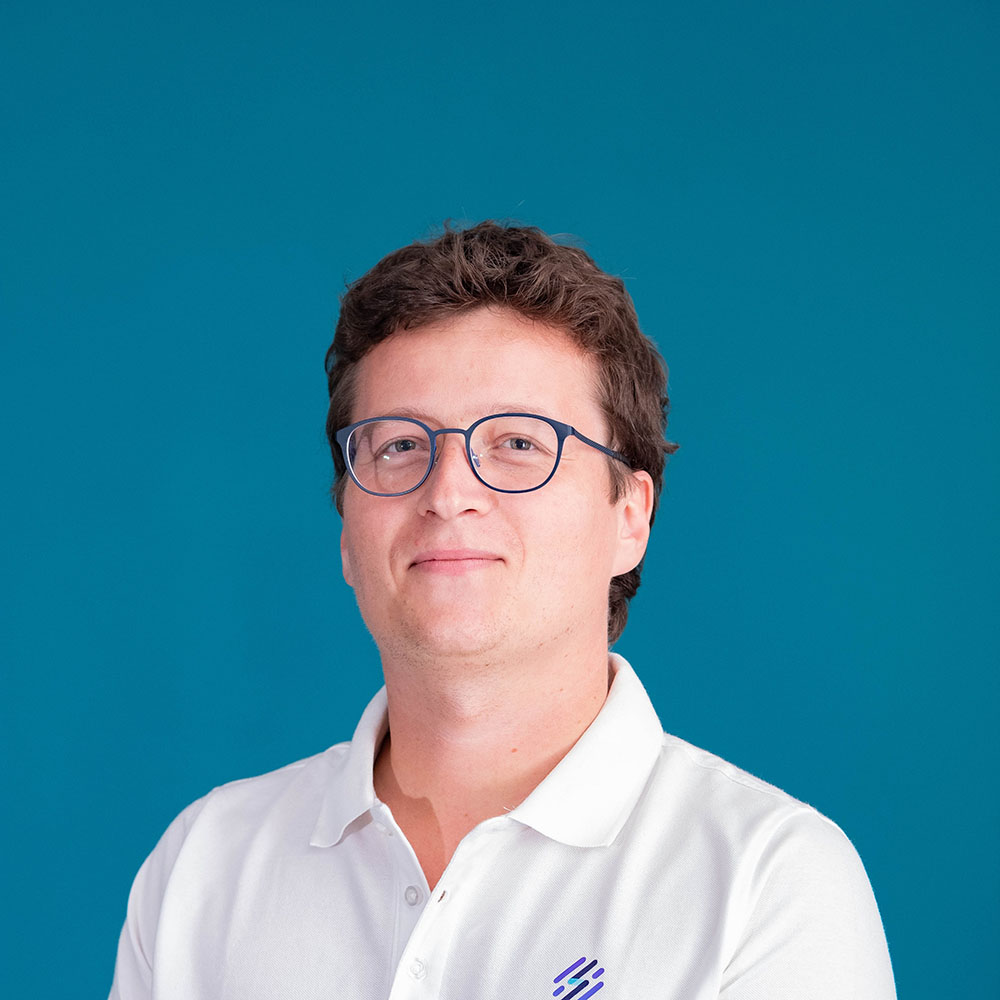 +11 years of experience in AI & Big Data. He holds a master’s degree in Computer Science and has over 2 years of consulting experience, 3 years of data engineering (Big Data) and development and a year as a lead developer in the cybersecurity field. 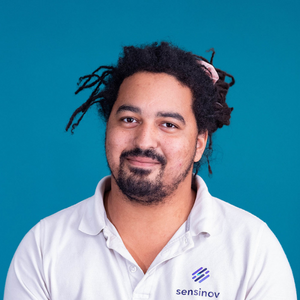 +6 years of experience working as a Full Stack Engineer, developing apps in python, rust, and javascript. He has also worked as a system administrator / DevOps, server setup, and worked with AWS’s multiple services and Heroku. 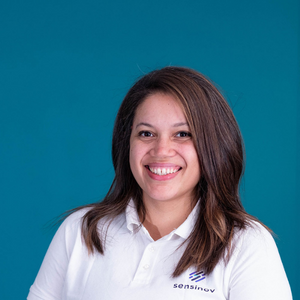 +7 years of experience in the public and private sector, she holds a research master’s degree in Environmental Economics and a B.Sc. in Computer Science. She has led several international research projects in dual roles, also working as a Software Developer.